You can find here articles which offer some basic idea of computer networking. If you’re a beginner, you can feel pretty good with the networking fundamentals explained here, or if you have already completed your diploma/degree, don’t worry! You can still refresh your ideas on networking.

There are two types of computers: a single/standalone PC or a networked PC. A single PC can use its own resources (like files, printers, internet connection) only, but a networked PC can access the files from other PCs, or printers connected to other computers. So, a computer network is considered to be a set of computers connected together in order to share the resources. Today, Internet has become very common like a basic need of life. Internet itself is large computer network, because so many computers in the world are connected together to share the information.

What is a Computer Network?

A set of connected computers is called a computer network. The PCs on a network are called nodes. The computers can be connected through cabling - the Ethernet cable is the most common -or via wireless connection through radio waves. The advantage of a computer network is that the PCs can share the files and folders, printers, access to the Internet etc. that means a networked computer is more powerful, because it can do more things than a single computer. Imagine what can a society do compared to a single individual.

There are several type of network connections, depending on the technique of connecting computers; it’s called network topologies. Some of the common topologies are listed below: 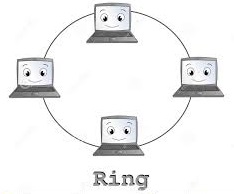 In this topology, there will be a central node called a hub, router, or a switch. This device has a ring topology internally and there will be plugins for cables. Likewise, each PC may have a separate cable, which can plug into the device. 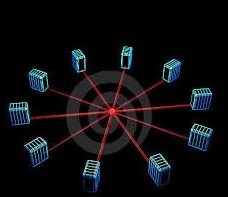 In a star topology, there will be a central node which extends a cable to each PC on the network. The computers are connected independently to the central node on a star network, The advantage of this type of network is, even if a cable is broken, the other PCs can still work. The negative side is, a star topology needs a lot of cabling. 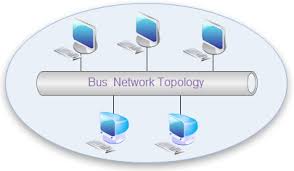 There will only be a single cable to connect all computers in a bus topology. The good advantage of this topology is, required minimum level of cabling, but if a cable is broken, all the PCs down the line cannot access the network. 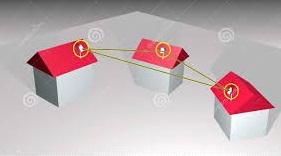 This network is ideal for a small number of people in a small geographical area. Peer-to-peer or client server networking methods can be applied. 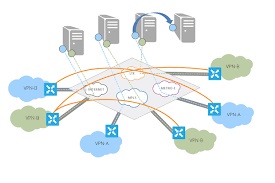 This network can connect a computer with its peripheral resources across a wide geographical area. 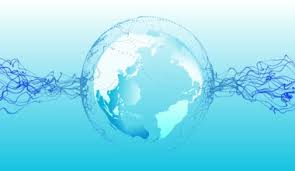 In this network, there is no need any wires or physical media to connect computers (hosts) with the server. The data is transferred through radio transceivers. 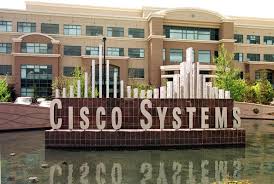