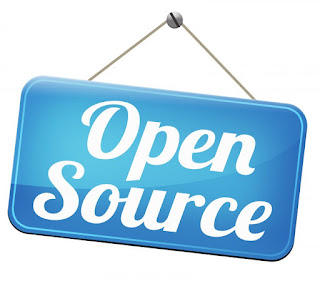 The term "open source" can be defined as software source code which anyone can inspect, modify and share because its code is publicly accessible. The good side of open source software is, it’s generally free.

Examples of Open Source Products are: 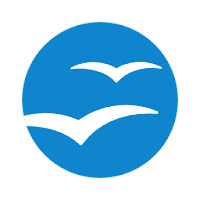 Open Source Software Vs Other Types of Software 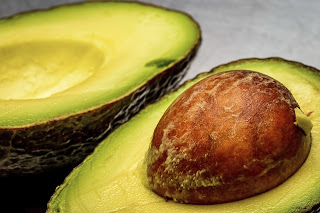 The open source codes are more secure than the closed or proprietary software, because any bug in the open source will be solved quickly as many developers are there working to fix the bug.

Most of the Open Source projects are available free of charges and royalties. When an open source software is purchased, there is freedom in both cases – free of charge, and free of software licenses.

There is no need to pay regular upgrade price in the case of open source, and virus attack, data loss are nearly no chance.

Open source software is highly customizable because the code is open, it's so simpleto modify the functionality as per the business needs of the client.

There are numerous developers and users working in each corner of the world to improve the security of open source software. That’s why many innovative features and upgrades are coming to open source products.
In case of proprietary software, only the developers of the assigned company are there to work for upgrading the product.

Freedom from a Single Vendor

If purchase a product form Software vendors, there might be chances they may go of business and shut down their office, but that will not happen in case of an open source software, as it is not owned to a specific company.

In case of open source, it’s almost free, and there is an active community to support and solve the coding issues and bugs through documentation, forums, mailing lists, newsgroups and live chat.

The open source code can be visible and so, anyone can check and be convinced and confident about the code security. A closed source software, you can’t see the written code, but only believe the words of vendors that it’s secure. 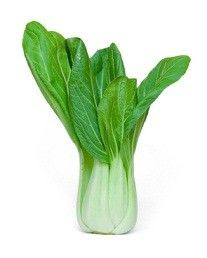 Less support is available when issues arise, because open source software relies on its community of developers and users to fix the problems.

Open source software might go with developers’ ideas and wishes more than that of end users as the software is not aimed for a business firm by payment. Hence, it can also be less user-friendly.

Although there are numerous developers to identify and fix the bugs, there might be also malicious users who can damage the software. 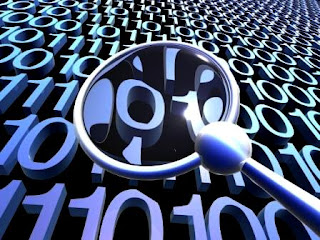 What is Software Testing?

Software Testing is defined as an activity of testing a software to check whether the actual end results match the expected ideal results and to make sure that the software is bug free. Software testing can also help to find out defects, gaps or missing requirements. It can be done either manually or using automated tools.

Why is Software Testing Important? 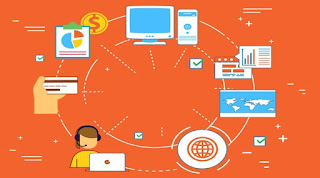 It is very much important because software bugs or errors could be dangerous or cause huge loss. There occurred many incidents which caused monetary or human loss due to software bugs: 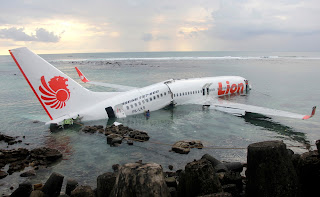 There are two types of Software Testing:

Manual testing is the testing of a software manually, that means without using any automated tool or script. In manual testing, the tester tests the entire software application like an end user. The different types of manual testing are:


To ensure the perfection of the software, testers use test plans, test cases, or test scenarios.

In Automation testing, the testers use another software or scripts in order to find the bugs.

Repetitive work can be tedious and boring when it is done manually. There may be chances to make mistakes when doing the same task over and over. Some examples of repetitive works are: running regression tests, and entering the same test data again and again.

When people do same tasks repeatedly, they tend to do it in a slightly different way each time, but when a tool is used, it can exactly reproduce what it did earlier, so the result and output will be consistent.

When a person calculates a value from the software or reports, they may omit something by mistake, but by a testing tool, the assessment is more repeatable and hence, consistently calculated.

Testing tools can present the information about testing visually like charts or graphs in spreadsheets. So it’s much easier to understand about the testing progress and details through visual reports while using testing tools.

There may be chances for unexpected outcome while using software testing tools. Hence, it is highly important to have a realistic aims and objectives for what the testing tool can perform.

While introducing some new tool into an organization, a number of staff have to use it and to be familiar with it. After that only, the tool may turn to be beneficial and effective. Some people can raise objections when using a new tool. All these issues should be handled in a tactic way to make the tools useful for a firm.

Even though a testing tool can simplify the testing tasks, and offer much help, it can’t be depended much as it’s simply a software and it has its own limitations. It can never replace the human intelligence.

A vast variety of software testing tools are available in the market right now. Some of the most popular ones are below: 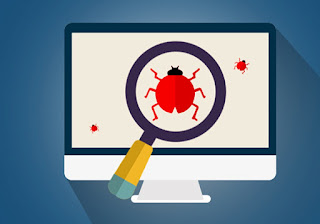 QMetry is a tool used for test case management and it can work with any device or application. To convert a written test case to a well-documented result is so simple with the QMetry.

It’s easy to learn and use. It can work as a centralized data management hub for the entire testing team. It has a powerful reporting tool. QAComplete can simply grab data from a huge range of different tests, such as manual tests, TestComplete, SoapUIand Selenium.