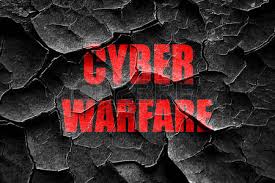 Cyber warfare can be defined as the use of information technology to disrupt and destroy the activities of a state or organization, by attacking the total information systems for strategic or military purposes.

The impact of Cyber-attack can be very large; it can affect different sectors of a nation like:
1. Government sector
2. Business sector
3. Social Media
4. Individual level 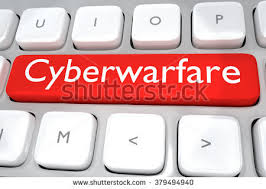 Cyber-attacks Recorded in the History:

(As per Wikipedia information). 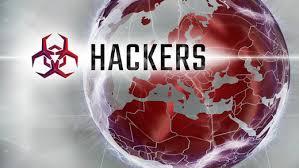 Many security vulnerabilities occur due to increased internet connectivity. Cyber attackers exploit those vulnerabilities. Different types of Cyber-attacks are explained below:

1. Phishing
Phishing attacks are coming in the form of Emails to inbox. While clicking the link on the mail, it will steal user data.

2. Denial-of-Service (DoS) Attacks
A DoS attack causes damaging the service to a network. Attackers send bulk volumes of traffic through the network and then the network becomes overloaded and can’t work anymore.
In a DoS, the attacker uses multiple computers to send the data that will overload the system. In this case, a PC user may not even realize that his computer has been hijacked and became a part of the DoS attack.
Due to DoS attacks, online access would be blocked to a site, and the business or organization can’t function properly.

3. Password Attacks
Password attack is that some unknown source trying to gain access your system by cracking your password. There are programs which are used to guess passwords, and also to compare various possible word combinations against a dictionary file.

4. Malware
Malware is defined as the code with malicious purpose which can steal data or destroys something on the PC.
Malware includes Trojans, viruses and worms.
Malware is commonly penetrated to a system while opening email attachments, downloading a software or through Operating System vulnerabilities.

6. “Man in the Middle” (MITM)
The MITM can grab information from the end users and the entity (like banks) which user is communicating with.
To explain, if you are banking online, the man in the middle will communicate with you as an executive from Bank, and communicate with the Bank as it’s you. The man in the middle can then receive all of the information exchanged between both parties, like bank accounts and personal data.

7. Password Re-use
Users have a tendency to use the same password for many sites. Once attackers hack some sites, they collect a list of passwords and try to use it for accessing your sensitive information like Bank account or other crucial information.

8. Malvertising
Malvertising is downloading a malware through clicking an ad. Attackers would upload infected ads to different sites through an ad network. When a user clicks on any of these ads, some kind of malware will be downloaded to the system.