The developers of this robotic emotions code say that programming languages like C, C++, C#, Java, VB.net, Python can be used for this.

Recently, a Japanese telecom company has released a robot ‘Pepper’ which has emotions and feelings. It is considered as the “the first human like robot designed to live and behave with humans. 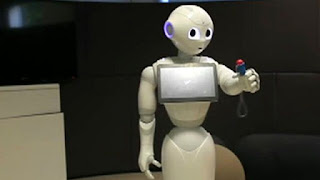 They say that the Pepper can feel joy, surprise, anger, doubt and sadness.

One of the most noticeable life-like humanoid is Sophia. She can express a variety of different emotions through her facial features and can gesture with her arms and hands. 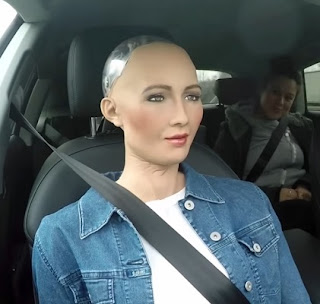 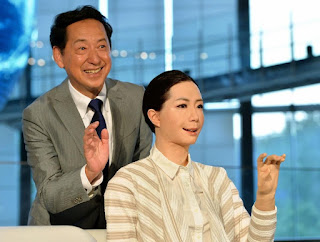 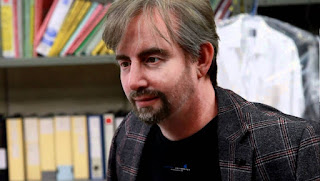 This ultra-realistic android robot works now in a tourist information center in Tokyo. She can speak Japanese, Chinese, English, German, and even sign language. 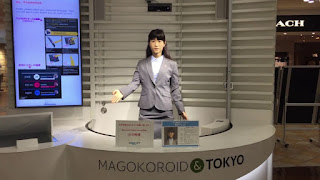 It is a very sophisticated robot capable of moving through a variety of terrains and environments.  ATLAS is designed mainly for search and rescue.

The Martin Kelly’s Head looks much more real; the eyes seem alive, and the face moves naturally into a variety of expressions.

NAO is a robot which can walk, and it is much more flexible. NAO is smaller in size and relatively inexpensive also.

PETMAN is a robot designed for testing chemical protection clothing during exposure to chemical warfare agents. It balances itself and moves freely.

ASIMO is a three-foot-tall robot that can walk up and down stairs, pick up and handle objects, and it was the first robot to demonstrate the ability to run at a pace of 3.7 miles per hour.

Please visit our Software Training page for the detailed information, syllabus and outline. 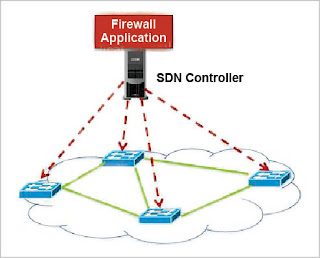 Software Defined Networking (SDN) is an approach to using open protocols to execute globally aware software control at the end of the network to access network switches and routers that typically do use closed firmware. 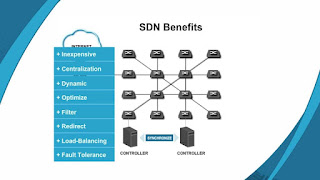 SDN has so many benefits to offer like automated load balancing, on-demand provisioning, streamlined physical infrastructure and the capability to scale network resources in lockstep with application and data needs.


SDN: The Evolution of the Networks

SDN helps the programming of network behavior in a centrally controlled manner through software applications by using APIs. By implementing a common SDN control layer, the network operators can manage the entire network and its devices consistently, regardless of the complexity of the underlying network technology.


The Critical Areas where SDN technology can make a difference: 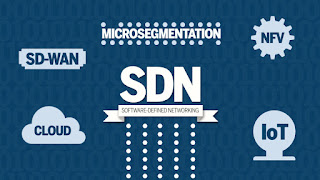 Please visit our Networking Training page for the detailed information, syllabus and outline.